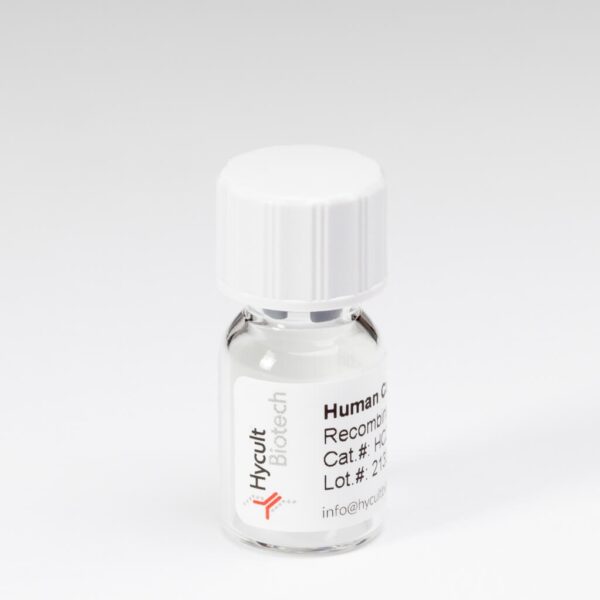 ODN 2041 is a prototype of non-CpG oligodeoxynucleotides (ODN) that is not able to stimulate rabbit PBMC in vitro. The vertebrate immune system has evolved innate immune defense pattern recognition receptors (PRRs) that detect unmethylated cytosine-phosphate-guanine (CpG) motifs within bacterial DNA. Cellular activation by CpG motifs occurs via the Toll signal pathway. The Toll-like receptor-9 (TLR9, CD289) appears to be a major component of the CpG-DNA receptor, acting by direct binding to CpG-DNA, which triggers the induction of cell signaling pathways including the mitogen activated protein kinase (MAPKs) and NFκB, leading to stimulation of various cells of the immune system. The human TLR9 is expressed in B cells and plasmacytoid dendritic cells (PDC). Mice also express TLR9 in the myeloid compartment. Optimal sequences for activating TLR9 vary among species. Synthetic ODN contain CpG-DNA motifs mimicking the immunostimulatory effects of bacterial DNA and can, therefore, be used as immunoprotective agents, vaccine adjuvants and anti-allergic agents. CpG ODN also affects immune tolerance and autoimmunity. Different classes of CpG ODN are characterized each with distinct effects on the immune response: CpG-A (‘D’-type), CpG-B (‘K’-type), and CpG-C. This non-CpG is a 24-mer ODN that is not able to modulate stimulate rabbit PBMC in vitro. It has the following sequence: 5′-ctggtctttctggtttttttctgg-3′. Regular letters represent phosphorothioate linkage.

Use
For in vitro stimulation, 0.05 to 3 µM can be used. It is recommended that users test the reagent and determine their own optimal concentrations.
Product type
LPS and ligands
Quantity
200 nmol
Species
Rabbit
Formulation
Approximately 200 nmol lyophilized, purified 24-mer non-CpG ODN. The exact amount is indicated on the label. Endotoxin levels are undetectable. Reconstitute the vial by injection of distilled or deionized water, volume depending on the concentration to be used.
Storage and stability
Lyophilized product should be stored at 4 °C. Store stock solution in aliquots at -20 °C. Repeated freeze and thaw cycles will cause loss of activity. Under recommended storage conditions, product is stable for one year.
Precautions
For research use only. Not for use in or on humans or animals or for diagnostics. It is the responsibility of the user to comply with all local/state and Federal rules in the use of this product. Hycult Biotech is not responsible for any patent infringements that might result with the use of or derivation of this product.
Disease
Infectious diseases
CoA-TDS Protein