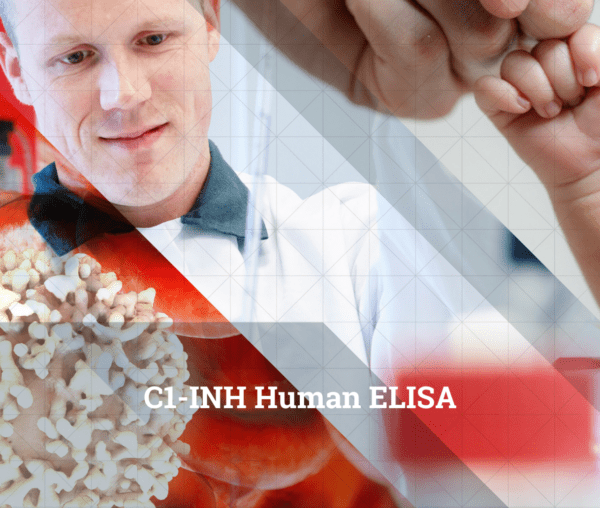 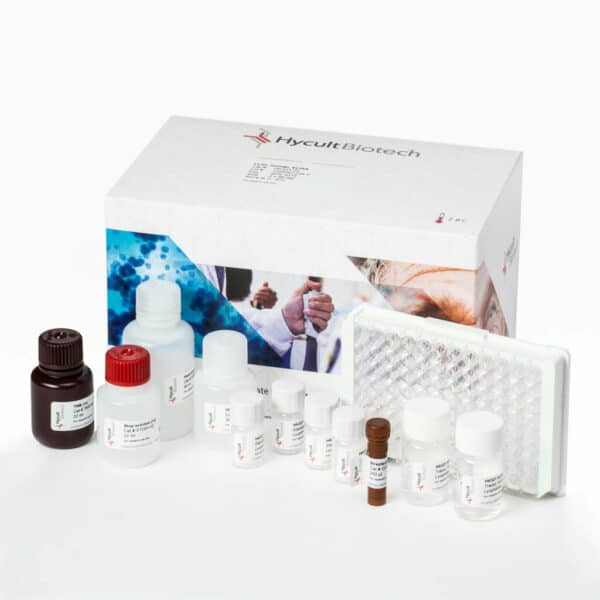 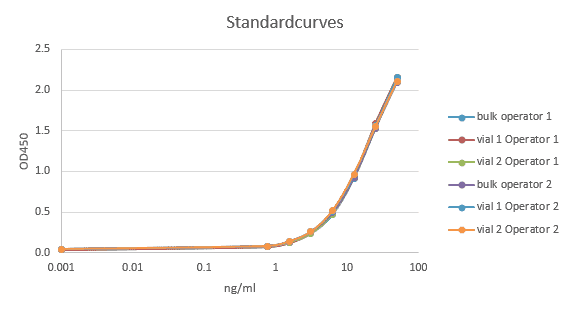 Reliable and robust measurement of C1-INH in short assay time

C1-INH plays an important role in suppression of inflammation and vascular permeability. C1-INH administration is the common treatment for hereditary angioedema (HAE). A disease commonly caused by heterozygous deficiency of C1-INH and leading to low levels of functional C1-INH and recurrent episodes of dermal and submucosal swelling.

C1 inhibitor (C1-INH) is a heavily glycosylated single chain molecule of 500 AA. It inhibits multiple enzymes, including C1s&r of the CP and MASP-1&2 of the LP, plasmin in the fibrinolytic system and Factor XIIa&XIa of the contact and coagulation system. C1-INH is also called C1 esterase inhibitor, due C1s is often cleaved by synthetic esters in spectrophotometry.

C1-INH plays an important role in suppression of complement, inflammation and vascular permeability. C1-INH binding of C1 to the catalytic site of both C1r and C1s releases the latter two from the complex. As a result the activation of the complement system is blocked. Binding to MASP blocks function and thereby consumption of C2,3&4. C1-INH spares the AP, leaving part of the innate antibacterial defense intact. Besides, C1-INH can directly bind and neutralize LPS, inhibiting sepsis and endotoxin shock.

C1-INH administration is the common treatment for hereditary angioedema (HAE). A disease commonly caused by heterozygous deficiency of C1-INH and leading to low levels of functional C1-INH and recurrent episodes of dermal and submucosal swelling. This is mediated by its ability to control activation of the contact system in inhibiting bradykinin generation and thereby control of vascular permeability.

Studies have also shown that acute renal graft rejection causes increased levels of C1rsC1-inhibitor complexes in plasma. The increasing levels of C1rsC1-inhibitor complexes can already be detected in plasma several days before the first clinical signs are present, suggesting acute renal graft rejection. This can therefore be considered as a potential parameter in detecting antibody-mediated kidney rejection.

– Reliable and robust measurement of C1-INH

> Read the manual for more information

Application
The Human C1-INH ELISA kit is to be used for the in vitro quantitative determination of C1-INH in plasma and serum samples. This kit is intended for laboratory research use only and is not for use in diagnostic or therapeutic procedures. The analysis should be performed by trained laboratory professionals.
Principle
The Human C1-INH ELISA is a ready-to-use solid-phase enzyme-linked immunosorbent assay based on the sandwich principle with a working time of 1 hour and 15 minutes.

The efficient format of a plate with twelve disposable 8-well strips allows free choice of batch size for the assay.

Peroxidase-conjugated antibody will bind to the captured C1-INH.

Peroxidase-conjugate will react with the substrate, tetramethylbenzidine (TMB).

The enzyme reaction is stopped by the addition of oxalic acid.

The absorbance at 450 nm is measured with a spectrophotometer. A standard curve is obtained by plotting the absorbance (linear) versus the corresponding concentrations of the Human C1-INH standards (log).

The Human C1-INH concentration of samples, which are run concurrently with the standards, can be determined from the standard curve.
Precision and reproducibility
The intra assay and inter assay variation was tested and the intra variation was between 1.6 and 2.9%. The inter variation of the assay was between 1.3 and 4.1%.
Product type
Assays
Quantity
1 x 96 det., 2 x 96 det.
Standard range
3.9 to 250 ng/ml
Detection level
3.9 ng/ml
Working volume
100 µl/well
Species
Human
Cross reactivity
Dog – No, Horse – No, Mouse – No, Pig – No, Rat – No
Storage and stability
Product should be stored at 4 °C. Under recommended storage conditions, product is stable for at least six months.
Precautions
For research use only. Not for use in or on humans or animals or for diagnostics. It is the responsibility of the user to comply with all local/state and Federal rules in the use of this product. Hycult Biotech is not responsible for any patent infringements that might result with the use of or derivation of this product.
Assay Manual