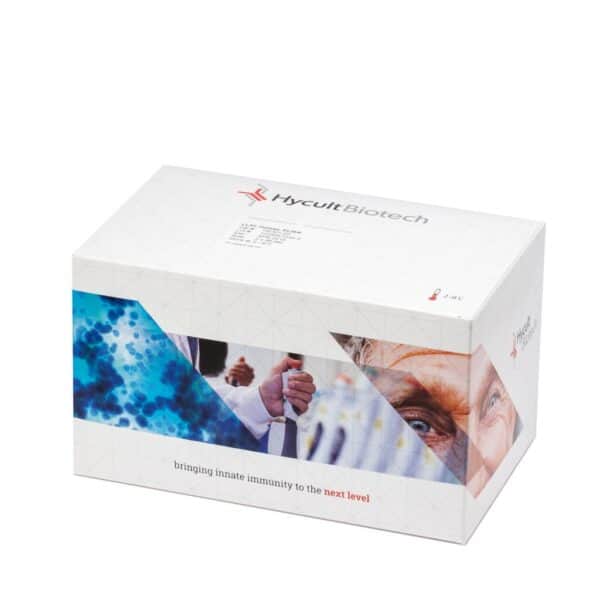 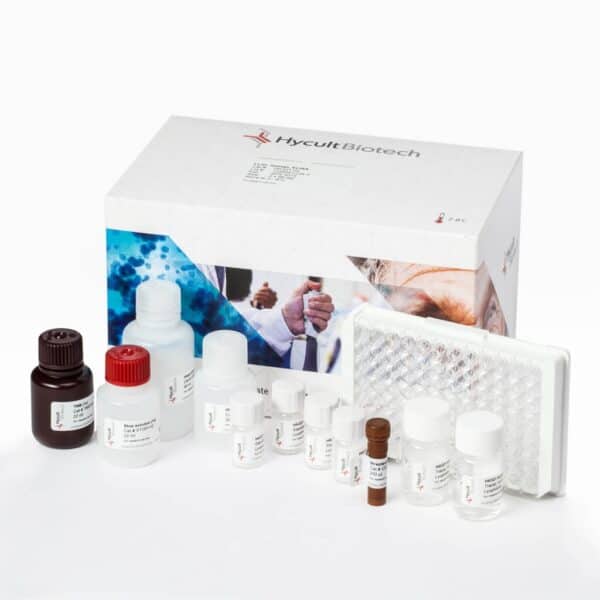 Product is upon request. For information please contact us or your local distributor.

The innate immune system is important in the first defense against foreign pathogens. A major component of this response is the complement system. The complement system consist of a complex family of proteins and receptors which are found in the circulation, in tissues and other body-fluids. Nowadays, also several links to the adaptive immunity are described.

The system consist of three defined pathways which are activated by a pathway specific panel of molecules. Complement activation proceeds in a sequential fashion through the proteolytic cleavage of a series of proteins leading to the generation of activated products that mediate various biological activities through their interaction with specific cellular receptors and other serum proteins.

The Alternative pathway is initiated by binding of C1q to antibody complexes, whereas the alternative and lectin pathway are activated in an antibody-independent fashion through the interaction of complement components with respectively specific carbohydrate groups and lipopolysaccharides (LPS) on the surface of foreign pathogens. The alternative pathway also acts as an amplification loop of the other pathways. Under certain conditions, the complement system can be unfavorable to the host leading to e.g. autoimmune diseases and infections. Deficiency of C3 is e.g. associated with SLE. Alterations in the alternative pathway, like properdin or ficolin deficiency, increase the susceptibility to infection.

Mannose binding lectin (MBL), a major component of the lectin pathway, is associated with bacterial, fungal and viral infection. A common way to measure the activity of the Alternative or alternative pathway is the haemolysis of erythrocytes. Furthermore some assays have been described to measure the activity of the MBL pathway. Not all assay are easy to perform. The rat pathway ELISAs are easy to use and specific per pathway by making use of a combination of specialized coatings and buffers. Complement deficiencies or other defects in the complement system can easily be screened by running an assay for each pathway in parallel or separately.

Application
The mouse complement pathway ELISAs are a qualitative/ semiquantitative ELISA to be used for the in vitro determination of activation of the classical, lectin and alternative pathways of the complement system in serum and plasma samples.
Principle
The HIT423 contains three Complement Pathway Assays:
- HIT420, Classical Complement Pathway, Mouse
- HIT421, Lectin Complement Pathway, Mouse
- HIT422, Alternative Complement Pathway, Mouse
Product type
Assays
Quantity
3 x 96 det.
Standard range
The ELISA contains a positive control which can be used as process control to ensure that the complement cascades has run completely.
Working volume
100 µl/well
Species
Mouse
Alias
Complement Pathway
Storage and stability
Product should be stored at 4 °C. Under recommended storage conditions, product is stable for at least six months.
Precautions
For research use only. Not for use in or on humans or animals or for diagnostics. It is the responsibility of the user to comply with all local/state and Federal rules in the use of this product. Hycult Biotech is not responsible for any patent infringements that might result with the use of or derivation of this product.
Disease
Infectious diseases, Nephrology
Assay Manual