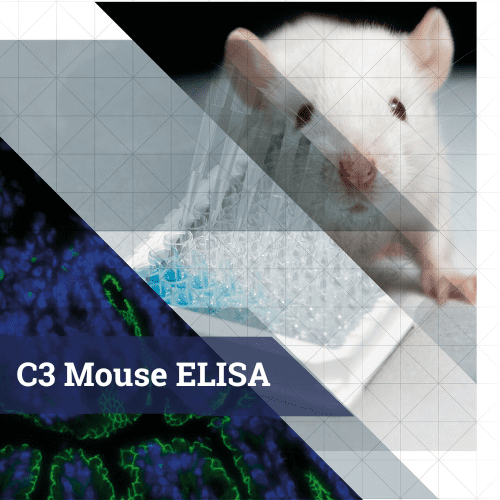 The complement system plays important roles in both innate and adaptive immune response and can produce an inflammatory and protective reaction to challenges from pathogens before an adaptive response can occur. The complement system consist of a complex family of proteins and receptors which are found in the circulation, in tissues and other body-fluids.

There are three pathways of complement activation. The classical pathway is initiated by Immune complexes; the lectin pathway by surface bound lectins; and the AP by all the surfaces that are not specifically protected against it. Each generates a C3 convertase, a serine protease that cleaves the central complement protein C3, and generates the major cleavage fragment C3b.

The C3 and C5 convertases are enzymatic complexes that initiate and amplify the activity of the complement pathways and ultimately generate the cytolytic MAC. The synthesis of C3 is tissue-specific and is modulated in response to a variety of stimulatory agents. After cleavage by C3 convertase the anaphylotoxin C3a and activating C3b are formed. When bound to the cell surface C3b forms the start of the terminal pathway of complement by initiating the formation of the C5 convertase. C3 has a molecular weight of app. 185kDa and is the most abundant protein of the complement system with serum protein levels of about 1.3 mg/ml.

C3 is primarily produced by the liver but is also generated in macrophages, neutrophils, endothelial end epithelial cells. Due to the high levels in circulation with low biological reactivity, C3 is able to act in a fast and potent way when danger by eg pathogens is encountered. Defects in C3 can be unfavorable to the host leading to recurrent infections or auto-immune diseases. Although rare, C3 deficiency has been reported. These patients suffer from recurrent infections of e.g. S. pneumoniae or N. meningitidis due to lack of opsonization, but also impaired DC and Treg development. Polymorphism of C3 has been associated with AMD and aHUS. Besides clearance of pathogens, C3 is also important in removal of circulating immune-complexes by assisting the phagocytic capacity of macrophages. Malfunction of this system can lead to development of auto-immune disease and complement deposition in tissues.