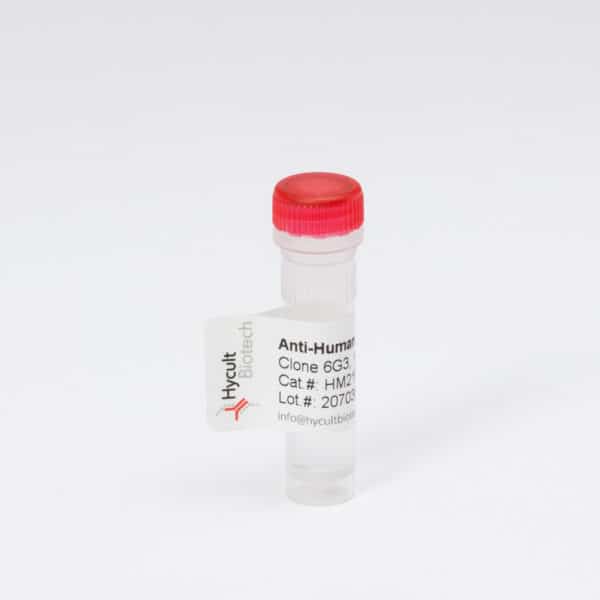 Antibody HM2426 clone HB10H recognizes human complement C7 in its native form. Complement component C7 is an important complement protein that acts as a driving or limiting factor for the assembly of the membrane attack complex on local surfaces. However, its precise regulatory role in complement is poorly understood.

The main function of C7 is stabilizing the C5b6 complex after initiation of the terminal pathway. It is primarily synthesized extrahepatically at the site of inflammation by granulocytes and endothelial cells, thereby modulating lytic or sublytic membrane attack. Mutations in the C7 gene are associated with a rare disorder called C7 deficiency and affected individuals predisposed to angioedema, collagen vascular disease, or infections.

Besides functioning as a single protein and its role in MAC formation, C7 might also form complexes with other proteins indicating potential regulatory functions.